Well, since both mean the same thing...


Oh I hate Mel Gibson, I wish it were any but him who played William Wallace.

I'm tempted to say Eraserhead for the powerful imagery, directing, and music score, but then I realize that I don't know what the hell that movie was about (and neither does David Lynch) so I abstain

This is a very difficult question for me because I am a serious movie addict. It's almost like asking a father to name his favorite child.
Top

I'm not interested in Hollywood movies. That does not mean i dislike them at all. I just don't like today's films. That is why, my list consists of mostly European cinema.

Since the question asks "the best", it is hard to answer it but let me write the ones which are in my all times favorites and have special place in me.

1)Krzysztof Kieslowski (1941-1996)
The one that i like MOST. I have watched all of his films. I try to analyze and write essays about his cinema. I am thinking of preparing a super-detailed research paper.
Blue and A Short Film About Love are my favorites.

2)Ingmar Bergman (1918-2007)
Bergman is special for me with Kieslowski. Persona (1966), Skammen (1968) and Det Sjunde inseglet (1957) are my favorites.
Persona is different because i wasted my times on analyzing this film, reading Freud to explore this film further.


To sum up, if you really ask me to give my all times favorite film, i could say Persona. 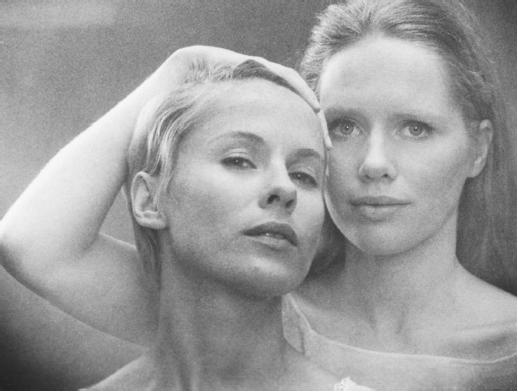 I want to add that Hitchcock is the biggest directors in Hollywood. The most important reason to this that there isn't any director neither before nor after him, who can process his ability of high tension to the films. He is still beyond reach.
I have been preparing a research paper about "Hitchcock and His Blondes", recently.
Top


Arny looks really good in it

I always liked "Raiders of the Lost Ark", for some reason.

Nero wrote:I always liked "Raiders of the Lost Ark", for some reason.

Ironically, one of my old childhood friends has been seriously involved in the cgi business. (His homepage.) I remember Jurassic Park opened his eyes and triggered his interest for the subject. He was both very artistic and interested in computers, so since 15 years he's been improving his cgi skills. His first job in a big Hollywood movie project was Tomb Raider (2001), I think.
But the fact that some geniuses were laughed at does not imply that all who are laughed at are geniuses. They laughed at Columbus, they laughed at Fulton, they laughed at the Wright Brothers. But they also laughed at Bozo the Clown.
Carl Sagan
Top


Ararat too was really good.
Top

My favorite movies include:

I loved Kenneth Branagh's Sleuth (2007) which I saw on the last transatlantic flight that I took. With only two actors, the setting confined to one house and most of the film in real-time, it risks being claustrophobic but I thought it was really thrilling and interesting psychologically. Michael Caine and Jude Law are superb, especially Caine. Most of the reviews seem to be negative (it only gets 37% on Rotten Tomatoes) and a middling 6.4 on IMDB but a few reviews, like me, have been very complimentary.

Back to the Future. 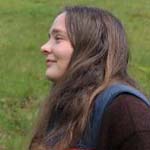 Life of Brian is probably my no. 1.. I always loved that sense of humour - the film refers to so many things, like critics of the English school (when Brian is forced to correct "Romanes eunt domus" to "Romani ite domum" with a sword to his throat), and of course it's about religious fanatism... and not to talk about the way it describes the many weird theories on Jesus' life - especially how he came to this world - that was around in the 70's (all the UFO-stories ect).

Another favourite is "Spinal Tap" - many of you probably don't know that movie, but everyone with interests in music and bands from the 70's should watch this.. it's a fictive documentary movie about how a band begins..ends..and reunites

The most ironic thing about that film is that you never find out what's in that case...