Very often, when he was inveighing against the Athenians, he would say that they had invented both wheat and laws, but that they used only the wheat and neglected the laws. (Transl. C. D. Yonge).
Top

Appeal to the UNESCO

So, the Greeks aren't good enough to safeguard their own heritage, but the Italians can?

A bit insulting, if I do say so myself.
Top 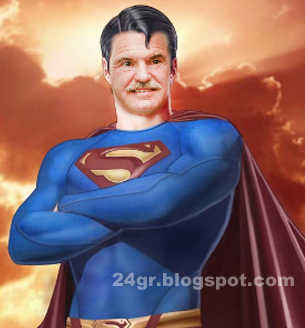